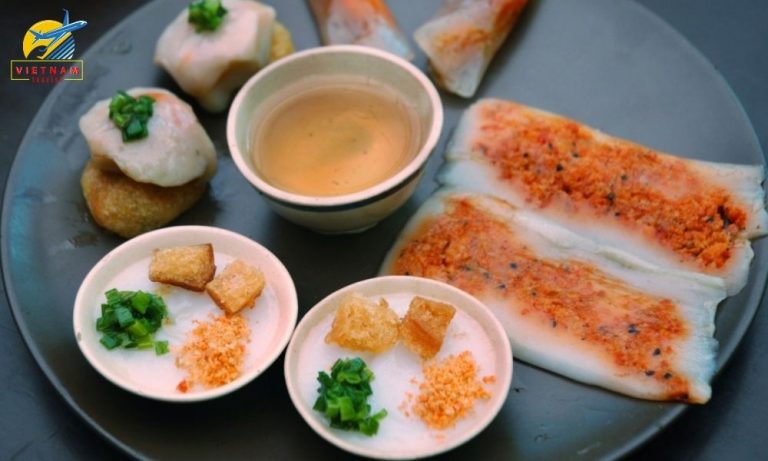 In 2019, the number of international tourist arrivals reached an all-time high of 18 million, a 16.2 percent increase year on year. Asian visitors accounted for 14.3 million, or 79 percent of all visitors, a 19 percent increase.

The government’s visa waivers for nationals of potentially large tourism markets, the launch of a slew of new direct flights, and enhanced nighttime activities such as buying and entertainment have all contributed to the growth.

Vietnam was named the world’s leading historic and cultural destination for the first time at the World Travel Awards (WTA) in Oman in November, beating out competitors such as Brazil, China, Egypt, and Greece.

The WTA awards, founded in 1993 and dubbed the “travel industry’s equivalent of the Oscars” by The Wall Street Journal, are based on votes cast by the general public and travel global executives.

Best golf attraction in the world

Vietnam was named the World’s Best Golf Destination for the first time at the international World Golf Awards, which are part of the World Travel Awards and were held in the United Arab Emirates in October.

Argentina, Canada, Jamaica, New Zealand, Oman, Portugal, and South Africa were among the seven other nominees. Since 2014, the World Golf Awards, the most valuable in the golf tourism business, have been provided yearly based on professional and consumer votes.

According with Vietnam Professional Golf Association, more than 70,000 people participated in golf as a recreational sport in 2018, an increase from 10,000 in 2009. There are over 30 golf courses in the country.

In October, Vietnam was named “Asia’s Leading Culinary Destination” at the World Travel Awards (WTA) for Asia and Oceania. Although Vietnamese cuisine has received significant praise from international tourists and rave reviews from renowned travel magazines, this was the country’s first time receiving this honor.

WTA founder Graham Cooke stated that Vietnamese cuisine has crossed borders and become one of the “must-try” experiences.

On July 16, Google Doodle featured the primitive town of Hoi An on its main page, trying to make it the first Vietnamese location to be honored in this manner. It was to commemorate the traditional Lantern Festival, which is held on the 14th of each lunar month.

Google’s logo for the day was a picture of Hoi An in central Vietnam with symbols of the Chua Cau (Pagoda Bridge) and colorful lanterns.

Hoi An was designated a UNESCO World Cultural Heritage Site in 1998 and has since grown to become one of Vietnam’s most popular tourist destinations, trying to attract over five million visitors this year, including over four million foreigners.

The 400-year-old town’s iconic landmark is the Pagoda Bridge, a national relic that appears on VND20,000 bills. It was constructed in the early 17th century by Japanese traders, who once made up a sizable portion of the town’s population.

Vibrantly colored floating lanterns are another distinguishing feature of Hoi An, where the lights are turned off during the lantern festival and the only light comes from the lanterns floated down the river.