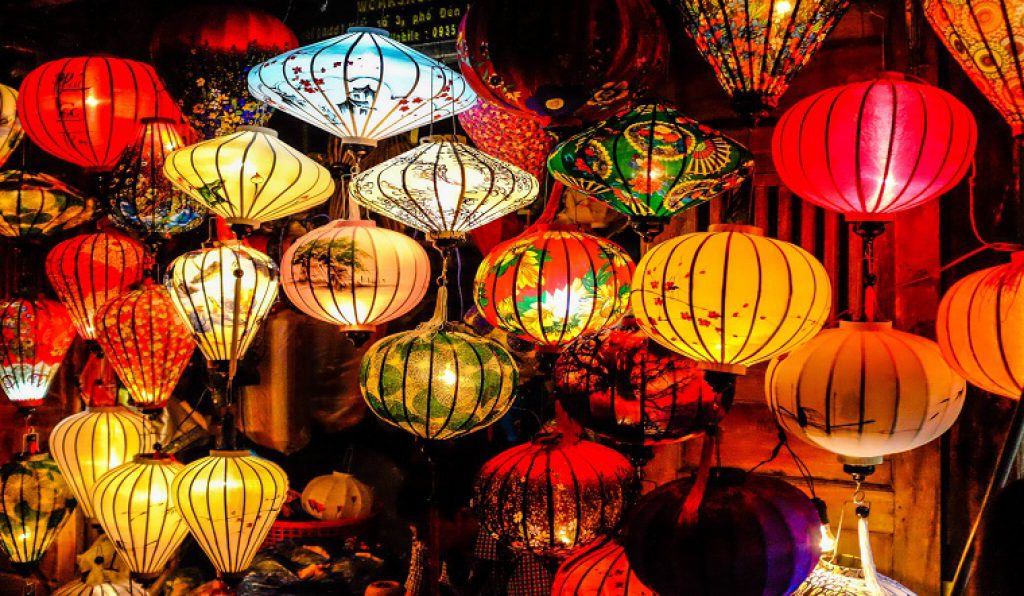 Vietnam is known as a multicultural country, 54 ethnic groups are 54 different cultures, that is what makes our country’s cultural diversity. The following are 4 traditional festivals in Vietnam.

There is no festival as influential and remarkable as the annual Lunar New Year. This is not only a long-standing traditional festival but also an important festival for Vietnamese people. You can skip every festival but you will never be able to miss Tet because this is the time of the end of the old year and the beginning of the new year when all Vietnamese people will go home and reunite with their families. The Lunar New Year usually takes place at the end of the old year, which is the last day of the 12th lunar month on the 1st day of the lunar month of the next year.

The calendar date of the Lunar New Year is not fixed. At the time of a week before the new year comes, all Vietnamese people are rushing home, preparing to clean and decorate their houses with new and beautiful things, including the culture of going to Tet markets and going to the Tet market.

On the last New Year’s Eve of a year, everyone will gather around the New Year’s Eve offering to bring the Apple God to heaven and watch fireworks, signaling a new year is about to come. In addition, on the first day of a year, Vietnamese people often have the custom of going to the temple to pray for good luck to them and their families throughout the year, the custom of wishing grandparents, celebrating their age,…

The verse reminds us of the death anniversary of Hung Vuong, which can be seen as a holiday or a festival, this is an occasion for Vietnamese descendants to celebrate the values ​​of tradition as well as to remember. history of formation and merits of building and defending the country of the great Hung Kings. Today, every year on the occasion of March 10, people gather at the ancient Hung Temple in Viet Tri, Phu Tho to attend the solemn parade of the ancestors’ anniversary. 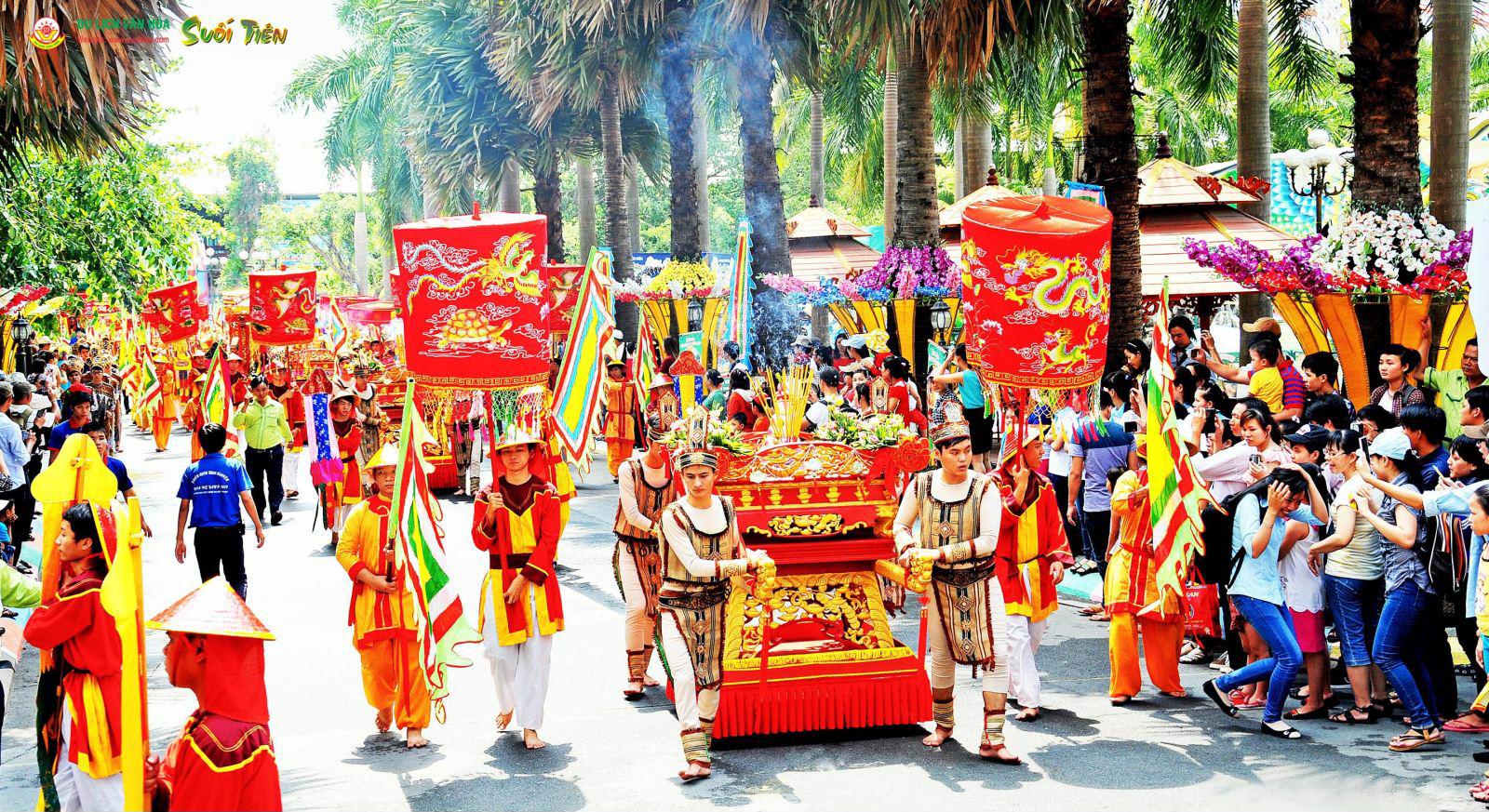 With special rituals and costumes, you will feel the solemn and memorable atmosphere of a precious festival that preserves the soul and roots of the Vietnamese people to this day. Although today, festivals such as the anniversary of the ancestors have become quite lost and foreign to the younger generations, but there are still many Vietnamese people who love and maintain this festival even more precious than when the anniversary of the death of an ancestor dies. This is one of the most attractively traditional 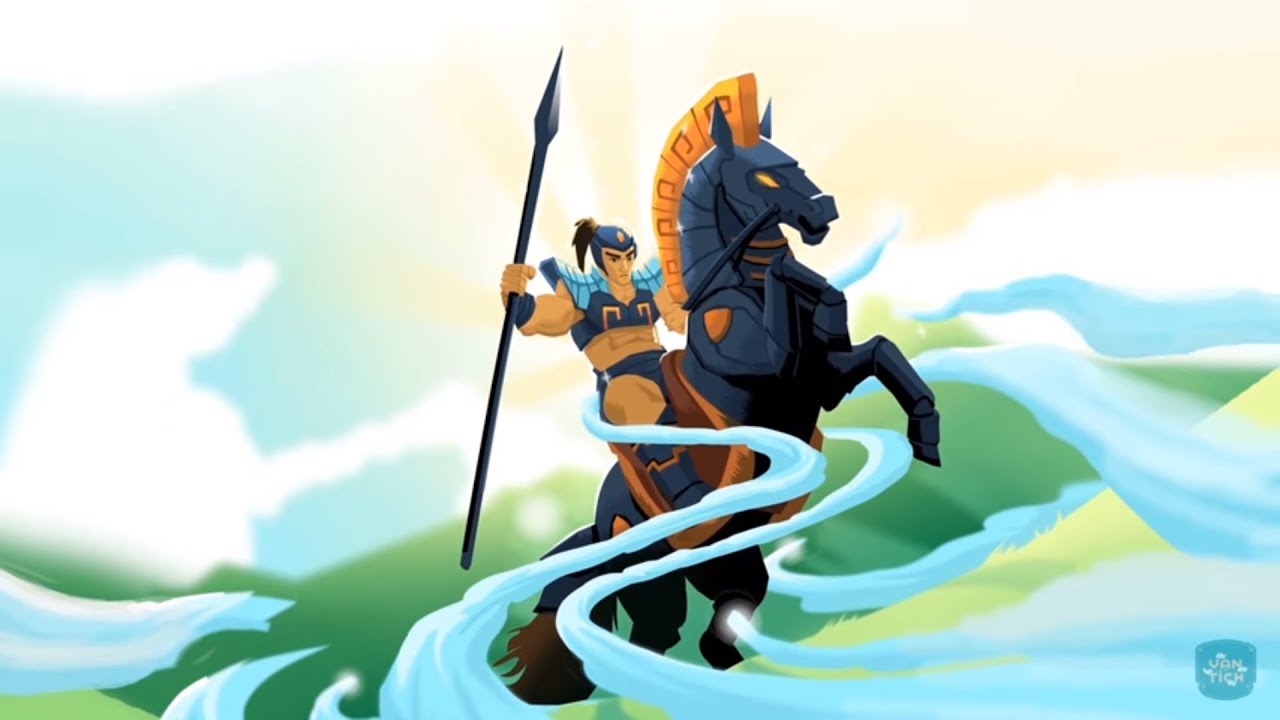 Giong. According to a Vietnamese traditional story, in a certain village, a woman was abnormally pregnant and gave birth to a beautiful boy named Giong. One day, when the country was invaded by foreign enemies, the boy asked his mother to tell the village to forge an iron whip, an iron horse and an iron armor to fight the enemy.

After everything was prepared, Giong ate a lot of rice brought by the villagers, from one bowl of rice to another until the boy suddenly grew up to be a strong, tall young man and went to war. After the war ended, Giong rode an iron horse and flew back to heaven. Since then, people have built a temple to worship the hero Giong and given the title Phu Dong Thien Vuong.

With such beautiful legends, it has both folklore value and contributes to encouraging and encouraging the fighting and tenacious spirit of the Vietnamese people through the image of Phu Dong Thien Vuong. The Giong Festival can be said to be born to preserve those values ​​as well as pass it on to the next generations.

During the ceremony of Giong Festival, people will re-present the battle between Giong and the enemy as well as the hero’s glorious victory. Giong Festival will take place around the 8th and 9th of April every year according to the lunar calendar in Phu Dong, Gia Lam District, Hanoi – which is considered the hometown of the hero Phu Dong Thien Vuong.

On this special holiday, there will be many interesting activities for children and families including lantern making, lantern procession, breaking the Mid-Autumn Festival, singing mid-autumn songs or getting together. Family party watching the moon and enjoying sweet moon cakes. It can be said that this festival is like a sweet medicine for Vietnamese people every year to stop in the midst of the chaos of life to bring joy to the children and spend time with their family. 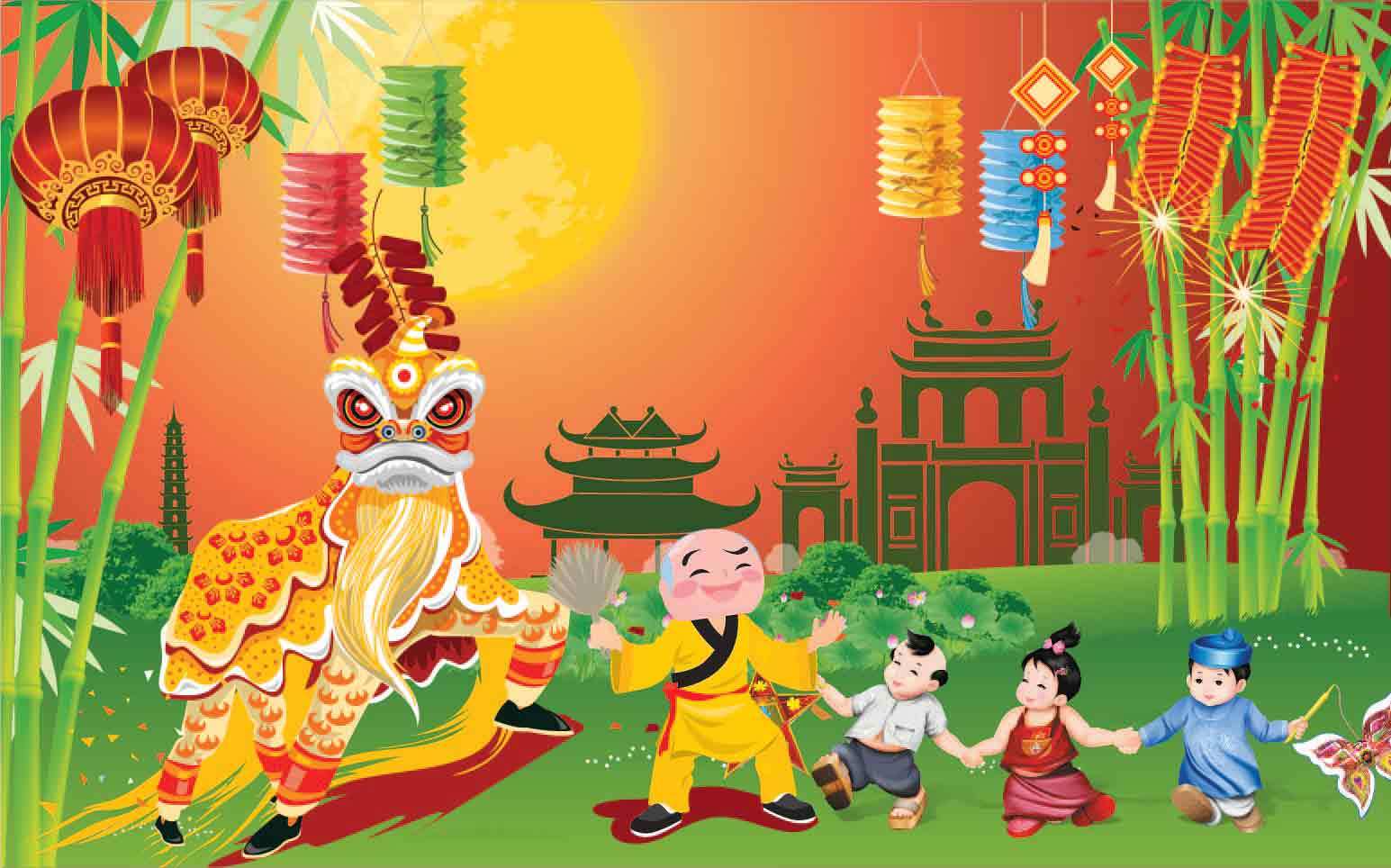 Although the experience of the lantern procession in modern cities today has been lost a lot and is no longer as well-received as before, the people of the town still know how to renew the Mid-Autumn Festival in their own way. to bring a more modern and trendy mid-autumn festival such as designing more trendy and modern lanterns, making more attractive, unique and new moon cakes… It can be said, Tet Mid-Autumn Festival is still a beauty, a precious festival for children that Vietnam still retains and promotes to this day.